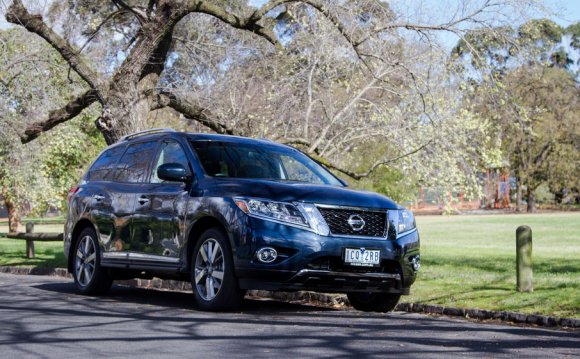 You're shopping for a used car and you think you've hit pay dirt. The car is only five years old, with low miles and a great price. You're about to make an offer when you have a troubling thought: Is the seller hiding any problems? Was the car ever in an accident? Who owned it before this seller?

Years ago buyers could only judge a used car by inspecting its mechanical condition and maybe leafing through the owner's file of service records. But thanks to improved record collection combined with the power of the Internet, the vehicle identification number (VIN) can reveal if a used car has a checkered past. Experts describe the VIN as a car's DNA.

NMVTIS provides title information drawn from participating state motor vehicle registries. At this point, 88 percent of U.S. DMV data is represented. Run by the federal Department of Justice, the system is the only one that's publicly available in the U.S. to which all insurance carriers, auto recyclers, junk yards and salvage yards are required under federal law to report on a regular basis.

However, companies such as AutoCheck, which is owned by Experian, and Carfax, which pioneered the process in 1986 by faxing reports to customers, provide more detailed reports.

Most vehicle history report companies work in a similar way. A used-car shopper types a VIN into the company's Web site and immediately receives a report on the vehicle's history. Most companies sell either a single report for a set fee or, for a higher price, a subscription to run multiple reports for a limited time, which is usually a month.

A Guide to New-Car Ratings and Reviews