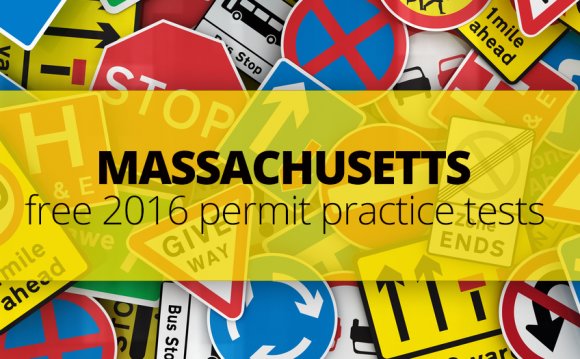 Driving test failures who take three attempts to pass their driving test are the safest drivers on the road, a new report reveals today

It notes: ‘Despite the common belief, those who pass their test first time are not the safest drivers.’

The study from LV= car insurance looked at the driving records of those who passed after one, two, three or four or more driving tests.

Researchers said they uncovered a connection between the number of times a driver takes his or her practical driving test and the likelihood of being involved in an incident such as a collision or being caught driving dangerously.

The research concluded: ’Those who pass on their first attempt are arguably the ‘worst drivers’, being the most likely to be involved in an accident or collision. ‘This is thought to be down to over-confidence — with these drivers exhibiting the highest level of self-assurance in their driving ability and more likely to describe their driving as ‘perfect’.

By contrast the contrast ‘third-time lucky’ drivers whpo pass only on their third attempt are least likely to be involved in an accident.

The LV= report notes: ‘In stark contrast to those who pass first time, third-time passers are also more likely to describe their approach to driving as ‘safe’ and ‘cautious’.

‘In fact, those who fail their first test say it was largely down to nerves and lack of confidence, which while temporarily denying them a licence, ironically means they may be safer once they do pass.’

The LV= survey was carried out by Censuswide among more than 2, 000 motorists of whom 53 per cent had taken their practical driving test more than once.

Two thirds of those polled (66per cent) agreed that having to take their practical driving test more than once made them a better driver.

Nearly a third (32 per cent) of those fail first time say it made them more careful on the road, while almost as many (29 per cent) said they learned from the mistakes they made. A similar proportion (27%) felt they became more skilled with the extra practice.

LV= said its study echo the sentiment behind recent changes to the practical driving test proposed by the Department for Transport (DfT) which is calling for learner drivers to wait to book their test until they are ‘road ready’.

By contrast, ‘overly confident’ motorists who pass their driving test first time around are most likely to be in an accident, it concludes

Researchers said their findings also showed a link between the number of times a driver takes their practical test and ‘a reduced likelihood of displaying bad driving behaviours’.

The LV= report notes: ‘Those who take multiple tests are significantly less likely to be pulled over for driving dangerously, drink driving or driving under the influence of drugs’.

By contrast he said: ’If you fail your first time, you could take comfort in the fact that your natural nervousness or caution will serve you well once you get a licence.

He added: ‘What this study underlines is that no matter how good a driver you are, care and attention behind the wheel is the most important factor if you want to avoid any incidents and stay safe.’

Learner drivers may get refund if they pass test first time