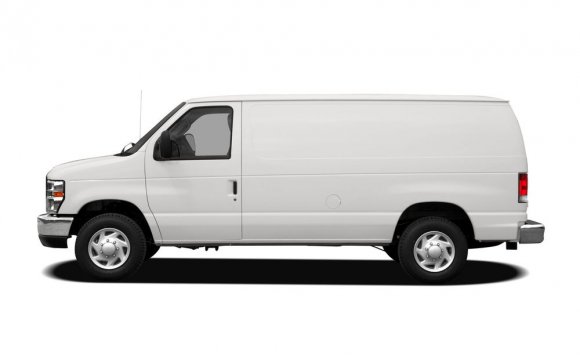 Audi offers an extensive lineup of luxury cars, from the A3 sedan to the seven-seat Q7 SUV. (Note: Audi offers its all-wheel drive system, called Quattro, on every model it makes.)

Audi added the AllRoad to its lineup last year means that there are now three varieties of the A4 (the third is the performance-minded S4). Replacing the Avant (wagon) version of the A4, the AllRoad has similar size but adds ground clearance and some plastic cladding; it's an A4 built for tougher road and weather conditions.

The A4 and S4 both got a few cosmetic changes in 2013, as well as a touched-up interior. Under the hood of the A4 is a 200-hp, turbocharged four-cylinder, while the S4 gets all-wheel drive standard and a more powerful 333-hp V-6.

The sporty A5 coupe/cabriolet remains one of the more recognizable cars Audi makes with its long hood and sleek exterior. Under the hood, the A5 uses the same engine found in the A4, while the more-powerful S5 allows you to choose between the S4’s engine and a larger 354-hp V-8. The high-performance RS5 is also available, which features a 450-hp V-8 and Quattro all-wheel drive standard.

Audi’s midsize A6 sedan stands pat after a redesign in 2012 and the addition of the high-performance S6 variant in 2013. Its styling is unmistakably Audi; symmetric proportions and a plunging grille with the Audi rings prominently displayed. The A6 pulls off the trick of being larger, yet lighter than the previous version improving efficiency and interior room. Under the hood, the S6 gets a twin-turbo 420-hp V-8 and a seven-speed dual-clutch automatic.

The A7 offers a weird mash-up of styles, combining coupe styling with a sedan’s four-doors and a hatchback like trunk, which somehow comes together in one of the most attractive designs Audi has to offer. Quattro comes standard and the interior is extremely stylish and comfortable. There is also an S7 which gets, of course, a more powerful engine and suspension upgrades.

Audi’s flagship A8 full-size sedan comes in regular- and long-wheelbase versions and gets a pair of new forced-induction drivetrains which should improve fuel efficiency. An S8 variant is also offered, which utilizes a 520-hp twin-turbo V-8 and also features an upgraded interior.

Audi also offers three versions of the TT sports-car: the TT, TTS, and TTRS. The TT and TTS are available as hardtop coupes or convertible roadsters, with the TTS being the more performance oriented of the two. The TTRS gets a 360-hp inline-five and more aggressive body work.

The R8 is Audi’s halo performance machine and is available as both a coupe and convertible, and as a limited-edition GT model. It gets a few exterior changes and a new seven-speed dual-clutch automatic.

A pair of crossovers round out Audi's lineup, the Q5 and Q7. The Q5 is the smaller of the two, and the five-seat luxury compact crossover gets some exterior retouching and a new fuel-efficient hybrid model. There are two engine options: an efficient turbocharged four-cylinder or a more powerful 270-hp V-6.

The Q7 looks similar to the Q5 and is the largest vehicle in Audi’s lineup and offers a diesel version of its V-6 for improved efficiency. It seats up to seven passengers across three rows and can tow up to 6, 600 pounds. An adaptive air suspension is optional, as is a navigation system that offers Wi-Fi hotspot capability like the one found in the A8.