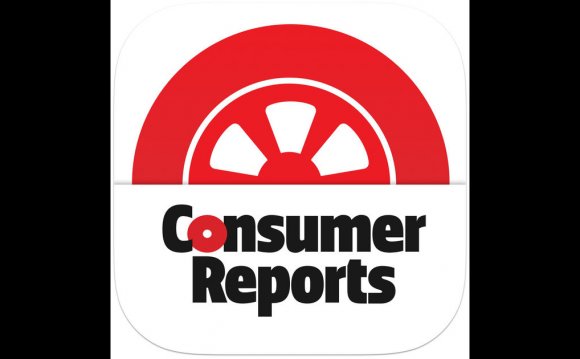 Two- and three-year-old used vehicles are often the best values. Not only is the price lower than a comparable new car’s, but continuing ownership expenses such as collision insurance and taxes are lower, and a two- or three-year-old used vehicle has already taken its biggest depreciation hit. In addition, buying used is a way to get a nicer car than you’d be able to afford new.

But buying a used vehicle means finding the right balance of value and risk. Following are some issues to consider.

Reliability. One thing that has made used cars more appealing is their improved reliability. In an analysis of Consumer Reports’ annual sub­scriber surveys over the past few years we found that five-year-old vehicles had one-third fewer problems than the five-year-old vehicles we looked at in 2007. Years ago rust and exhaust-system problems were common, but that’s no longer the case, and major engine and transmission problems have also decreased, making late-model used vehicles far less of a risk. When properly maintained, today’s vehicles should easily surpass 100, 000 miles without a major overhaul, and many could reach 200, 000 miles.

Warranties and repairs. Although used cars are more reliable than ever, maintenance and repair costs are important considerations. In the first two or three years of a car’s life, it has fewer problems and is typically covered by a comprehensive warranty. An older used car, however, is usually out of warranty or close to it. You can expect not only more problems as time goes on, but more costly ones as the years and miles pile up.

This means that owners will have to pay for repairs and for wear parts like tires, brakes and batteries. But even if you replaced all those things the moment you bought a used car, the savings over a new car would more than compensate.

There is always the risk that you’ll buy a lemon. Even a car with a great reliability history can be a poor example, or have been abused, neglected, or damaged by a previous owner. By having the vehicle thoroughly inspected by a qualified mechanic, you can protect yourself against nasty surprises.

Depreciation. A major disadvantage of buying a new car is its rapid depre­ciation. Models typically lose about 47 percent of their value in the first three years, com­pared with 24 percent over the next three. But this varies greatly among models.

The BMW 328i, for example, has held its value relatively well (about 40 percent depreciation over the first three years), while the Lincoln MKZ has depreciated more rapidly (about 50 percent).

Several factors determine depreciation, including the model’s popularity, perceived quality, supply, and whether or not the vehicle belongs to the current design generation. The average depreciation on a $27, 500 vehicle leaves less than $15, 000 ($14, 575) after three years, a huge hit in residual value.

Interest rates. Loans for new cars usually have a lower interest rate, but the difference is often not a major concern. In March 2014 the national aver­age for a 60-month new-car loan was about 3.11 percent, according to Bankrate.com; a 60-month used-car loan was about2.80 percent. When rates are within just one percentage point of each other, the additional inter­est you pay on a typical used-car loan adds only about $7 to $15 to the monthly loan payment.