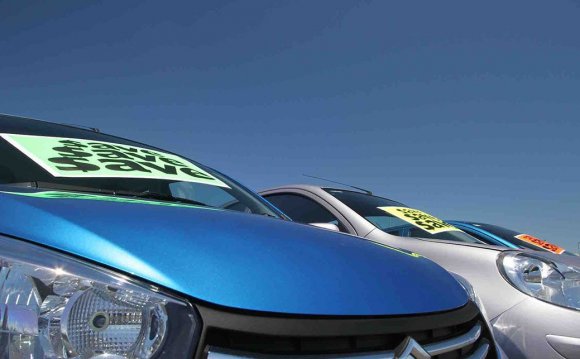 It's not as American-made as the competing Ford F-150 or Ram, but it did just get a facelift in 2014, its first since 2006. That tells you just how little GM likes to fiddle with the third-best-selling vehicle in the country.

Its new V6 engine increases the base Silverado's brawn to 305 horsepower, but only increases its highway mileage from 22 miles per gallon in the old model to 24 mpg in the 2014. Adding updates such as Chevy's MyLink audio system with color screen, USB ports and an audio jack on top of features including Bluetooth connectivity, OnStar telematics and Sirius XM satellite radio bring the cab up to date, though. The Silverado's payload and towing capacities have never been the problem. Its antiquated features were, and the updates are far easier to resell half a decade down the road.

For all of you just catching up, the five-passenger SUV is this generation's station wagon/minivan/super-sized SUV that it's going to drive to college with, throw kegs in back of and basically sully all fairly G-rated memories of its childhood with. T

To today's parents, however, it's almost as big a step toward parenthood as actually having a child. It represents the end of freewheeling youth and light packing and ushers in an era of school, soccer practice, summer vacation and snow days. After the popular crossover's 2012 overhaul, it's only made that transition easier by adding a leather interior, heated seats and rearview windows and navigation system with controls mounted on the steering wheel. Honda also trimmed fuel efficiency to a combined 27 miles per gallon while leaving all 70 cubic feet of cargo space untouched.