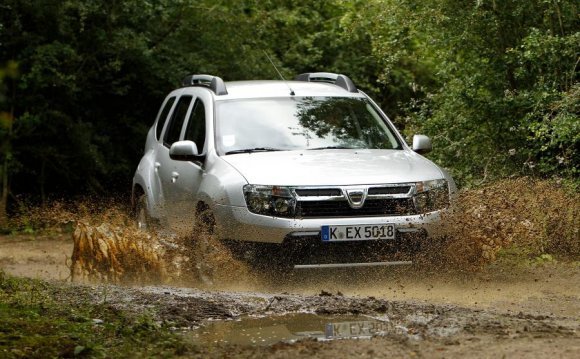 Restraint is a noble thing, and Hyundai sets an excellent example with the 2013 Veloster Turbo. The 201-hp version of this half-coupe/half-sedan/half-hatchback is everything it could be without becoming things it shouldn’t be, including expensive.

As we’ve previously reported, the Veloster is an odd little bulldog cadged together from platform pieces of the Accent and Elantra. The two-plus-one asymmetrical side doors are as novel as they are practical, but much about the Veloster’s blueprint is engineering code for “economy car.” There are struts in front and a twist-beam axle in back. The Veloster is also no stiffy. At 2800 or so pounds, the car has large holes cut into its body for three doors, a hatch, and the giant optional sunroof, which adds weight and does nothing for structural integrity. Thus, the steering column and the floor often echo with road vibrations, as they might do in a convertible.

The electric power steering is adequate if generally lifeless, and the base car’s 138-hp, 1.6-liter four with a six-speed manual delivers 60 mph in 8.5 seconds. That’s thrilling only if your other car is a UPS truck.

So here comes the Turbo, which, at $22, 725 to start, makes for a relatively cheap date to the 200-horse ball. Hyundai figures that with all the Turbo’s standard content you’re paying just a $1600 premium for the turbo engine. It’s essentially the same direct-injection, cast-aluminum 1.6-liter but with an intercooled twin-scroll turbo and a 9.5:1 compression ratio. Hyundai claims 201 hp on the roof (6000 rpm) and 195 lb-ft of torque in the basement (1750 rpm), all on regular fuel. The EPA numbers with the manual will be 26 mpg city and 38 highway.