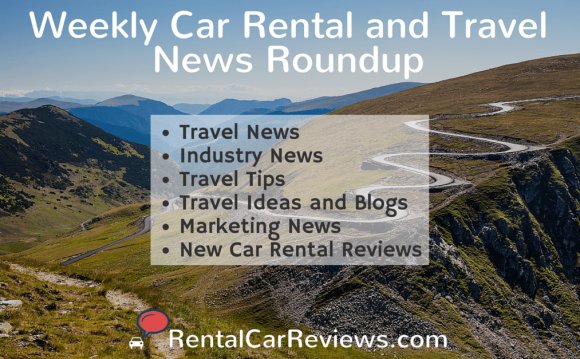 So far, Fiat’s return to the American market has followed the trail blazed by Mini. Start with a small car offering lots of personalization options, then expand the product lineup while hewing to a single design theme. Next year sometime, the Italians are going to break off in a new direction with the 124 Spider developed alongside the Mazda Miata, but for now every Fiat in this country is still a 500. The X could be the best yet—it certainly broadens the brand’s appeal to American drivers who need more than minimalist transportation.

The 500X actually looks good even as the design cues hew to the pretense that this is just another variation on the original. It’s not. Built on a new global platform (the same one that underpins the Jeep Renegade), the 500X was drawn by designers who got their sums right and—for the first time since the brand’s revival here—had the North American market in mind from the get-go. The stance and proportions we admired at auto shows holds up and looks even better out in the real world of traffic. Both outside and in, it looks to be built to a higher standard and of nicer materials than the 500L, if the preproduction models we just drove in and around Los Angeles are indicative of the cars that should arrive in U.S. dealerships in May.