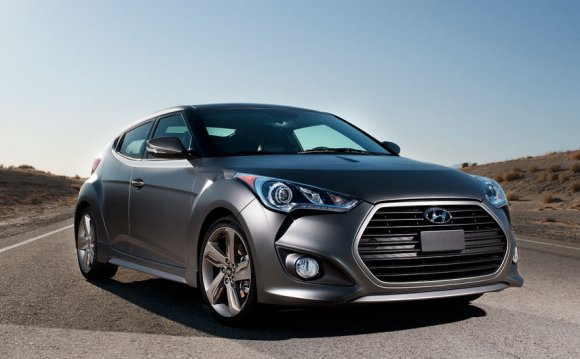 NEW YORK (TheStreet) - Over the last year, I tested nearly 150 cars (I stopped counting at 100). Some, I drove for only an hour or two; others for a week. And I'm here to tell you about the ten best.

Disclosure: While 100-to-150 sounds like a lot, it represents only a minority of the cars in the market today; as a result, I may have missed some great candidates for this list (more on that in a moment). However, the ones tested represent a larger share of the all-new cars in the market today, so more likely they are among the best that's being offered, with the latest technology.

What's missing? For starters, a whole separate category of vehicle: Body-on-frame SUV and pickup truck. Also, no two-seater cars. And a few notable brands are absent:

- Audi: Out of cycle in the U.S. right now, the A3 would have been the only one. However, the A3 is almost the same car as the Volkswagen Golf (which is on the list), which will be available with Android Auto and Apple CarPlay sooner.

- Mercedes: The C-Class almost made it, but it's too expensive.

- Toyota (T ) and Lexus: Sorry, nothing too exciting right now.

- Honda and Acura: I haven't driven the Pilot yet, or the new Acuras. Other than that, not impressed with the plain vanilla Hondas.

- Subaru: A few recent experiences did not impress me.

- General Motors (GM ): Several new models were shown in recent weeks and months that don't go into production until the second half of the year - Chevrolet Volt, Camaro, Spark and Malibu come to mind. All candidates for next year's list. The large GM trucks and SUVs are all strong candidates for a body-on-frame list.

- Mitsubishi: I didn't get to drive the 2016 Outlander yet, so no cigar for this list.

As for the vehicles chosen, this top-10 list is inherently very subjective. There is no one or two absolute criterions. I tried to cluster many of the choices relatively close to the market-average , 000 price. From good to best, here are the top-10 best new cars on the market today:

Midsize SUV is the new staple of the American family. I would have picked a diesel, but the Germans are a bit out of cycle with their SUV offerings right now. Instead, we have the superb all-new Murano, which goes from $30, 000 to just over $40, 000.

This SUV feels large and is very plush and comfortable. It may not be all that exciting, but it feels both soft (in a positive sense) and bulletproof at the same time. It even has a futuristic look.

The major downside is obvious: No Google (GOOGL ) Android Auto or Apple (AAPL ) CarPlay yet. When will it be available? Nissan won't say. I say: Wait until then.