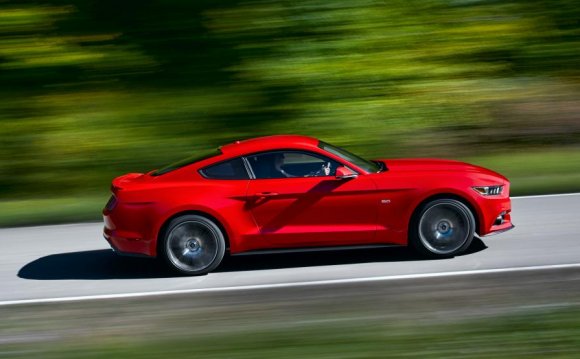 Replacing both the TL and TSX sedans in Acura’s lineup, the new TLX midsize luxury/sports sedan comes wrapped in more refined styling and, like the Honda Accord upon which its based, comes powered by either a 2.4-liter 206-horsepower four-cylinder engine or a 3.5-liter 290-horsepower V6; the former is coupled to an eight-speed automated manual transmission while the latter comes with a new nine-speed automatic. While the V6 can be equipped with the automaker’s “super handling” all-wheel-drive system that boosts traction on both wet and dry roads, front-drive models include an all-wheel steering system that turns the rear wheels slightly (in opposition to the front tires) to quicken the car’s handling. The TLX offers several of the latest collision prevention systems, including forward collision warning with auto-braking, lane departure and blind spot warning systems and adaptive cruise control with a low-speed function.