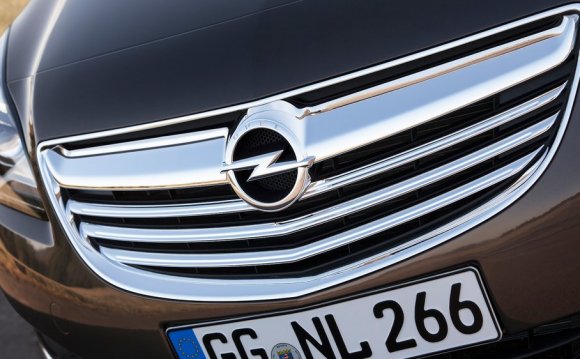 But the American South’s automotive boom could be tapering. Mexico, with its willing and lower-wage work force, and the benefit of NAFTA, is emerging as a major exporter.

Almost all of the big carmakers and many parts suppliers have built Mexican plants in the past five years—mostly specializing in entry-level cars with their inherent narrow profit margins.

It has been reported that Mexico is likely to send about 2 million cars north of the border this year, outpacing what we import from Canada, Japan, or all of Europe.

Given the rise of the Latino population in America, having vehicles coming from Mexico could have a marketing benefit.

Those customers have the opportunity to purchase vehicles that might have been built in their home country, says Jim O’Sullivan, CEO of Mazda North American Operations, which now builds some Mazda2 and Mazda3 models in Mexico. “Some of our dealers have told us anecdotally, ” he says, that Latino customers “know the vehicle was built in Mexico, and they gravitate to that.”