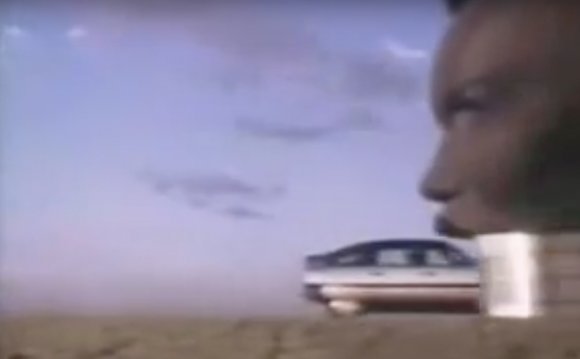 A diesel version of the Titan is still in the works, too. Larry Dominique, Nissan North America vice-president of product planning, tells Car and Driver that a diesel pickup is still being studied, and a decision is expected within the next year. Nissan has said it wants to sell a diesel in North America by April 2010, and the first diesel for this market could well be the Titan. But the Japanese automaker also recently announced it would introduce a diesel version of the Nissan Maxima sedan in the U.S. in 2010 as part of a "broader diesel strategy in the United States, " according to CEO Carlos Ghosn.

The issue is deciding on a diesel engine for the Titan and then sourcing it. The problem is there is nothing within Nissan Motor Corporation and Renault SA Alliance that is big enough and meets Tier II and Bin 5 emissions regulations, Dominique explains. So Nissan is talking to suppliers (he will not confirm they have whittled it down to one supplier). But he does say it will take a couple years to get an engine tested, packaged, and certified to offer a diesel Titan here. That means it will not bow until the next-gen Titan.

Meanwhile, Dominique confirms that Nissan has suspended its heavy-duty-pickup program indefinitely. He says the automaker will need to build a business case anew before revisiting the idea of expanding into heavies. But there will be no heavy-duty program until after the next-generation light-duty bows, he says.

Developing a dedicated platform for a heavy-duty Titan is costly, and Nissan in April reported its first annual profit decline in seven years, with an 11-percent drop in net income for the 2006 fiscal year.

Nissan instead is concentrating on building up its light-duty Titan sales as volume is not where the automaker wants it to be. Sales through May of this year numbered fewer than 29, 000 and were pacing almost 15 percent down from this time last year. Nissan sold just over 72, 000 Titans in total last year compared with almost 87, 000 in 2005—so the trend line is not going in the right direction.