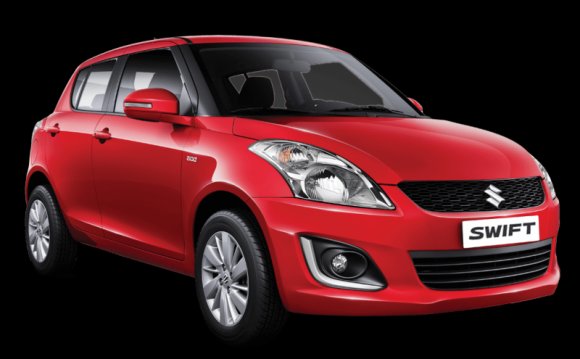 STATEN ISLAND, N.Y. – When is it time to switch your baby from an infant car seat to a convertible car seat?

It's sooner than you think.

Consumer Reports is now recommending that "all children be moved to a rear-facing convertible seat by their first birthday, even if they haven't yet outgrown their rear-facing infant seat, " after conducting a crash test with a 22-pound dummy representing a 1-year-old.

Current Consumer Reports guidelines recommend keeping a child in an infant car seat until he or she outgrows the maximum height and weight limits, which vary by car seat.

The test, shown in the video below, demonstrates that children are more likely to hit their head on the seat while harnessed in a rear-facing infant car seat, compared to a rear-facing convertible car seat.

"We found that the 22-pound dummy, representing an average 12-month-old child, suffered a head strike against the simulated front seatback with 16 of the 30 tested models (53 percent), " Consumer Reports says.

The dummy's head contacted the front seatback with only one of the 25 rear-facing convertible models tested.

The report also states, "Other crash tests, including the government standards, do not measure what happens when a child comes into contact with another part of the vehicle."