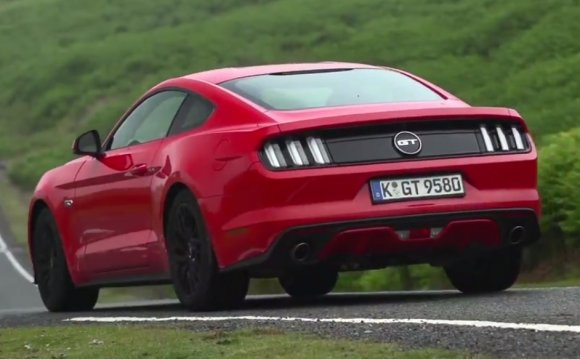 Dodge Neon: For the hobbled-of-mind 41-year-old who raises a stink at the mall-bank because he still doesn't understand overdraft charges.

This was Chrysler's peak. It never got any better than the first generation Neon. Right now, Chrysler is spreading BenGay all over its Hellcat biceps in a douche move to look buff, virile, and Alpha. Sure, the Hellcat is a haymaker, but what about calculated jabs and technique? What happened to Chrysler's small car market? Yes, the Dart does exist. Yes, it's a Fiat C-Evo platform. But the Neon was a 100 percent American concept (partially built in Mexico). The Neon was one of the fastest economy cars in the 90's. The Neon was cheaper than most incarnations of the Civic, Escort, and Sentra. The Chrysler DOHC 16v 2.0L I4 made 150 horsepower even before tuners got to it.

Dodge Neon: For Neck-Tattoo-Mom who uses profanity in front of her kids at the scratch-and-dent grocery.

Why don't we remember how fun the ACR and R/T versions of the Neon were?

We don't remember the Neon fondly because the engineers didn't fully understand how rough novice tuners would be on engines. The Neon's optional 2.0 twin-cam engine used a timing belt rather than a sturdier timing chain. That would be fine if the engine was a non-interference design... but it wasn't. The racy, revvy, fun machine was powered by an interference engine. An interference engine isn't inherently bad, it just means that the valves protrude into the cylinder farther on the downstoke than the piston travels on the upstroke. That means when the timing belt broke, because you spent your money on a Street Glow ground effects kit, instead of on general maintenance, the pistons would crash into the valves. Non-interference engines won't do that.

If you switched to Velcro shoes because "I got enough B.S. in my life, " this is the car for you.

Also, the DOHC 16 valve 2.0L I4's power came in way high on the rev range, around 6, 500 RPM. That meant you had to work the five-speed manual all the time to squeeze out the advertised 150hp. These little engines, working in an already light body, were trashed and thrown around every back-road along the east coast, where they twisted and buckled with every crash. The Neon's lightness was its greatest advantage and its worst attribute. The Neon wasn't safe.

Dodge Neon: The official car of "That family who has a yard sale every weekend."

If you build a light car, you automatically build a fun car. It's the benchmark of the car-guy lifestyle. We, as gearheads, love lightness. We grab our crotches and bellow "Who needs safety?! I'm a MAN!"

Dodge Neon: The official car of ending your trip to Big Lots with a Disorderly Conduct charge.

Watch this crash test of a 1st gen Neon:

Look at the A-Pillar. The A-Pillar is the part of the car that bridges the gap between the windshield and the front passenger window. In my videos for, I moan over A-Pillars getting thicker and causing big blind spots. Yet, I must concede that thin A-Pillars, if they are too light and too weak, cause the passenger compartment to buckle, the roof to collapse, and allow the dash, windshield, and door to crush the front occupants in a crash.